Lawrence Burns is a veteran of the automative industry. Having worked his entire professional career in the car industry – in Detroit, the birthplace of modern car manufacturing no less – you might expect Burns to be apprehensive about ‘change’ and modern technology. The opposite couldn’t be more true of Burns, since he’s been an advocate for driverless cars for the past 15+ years, starting his foray into this field whilst at General Motors.

In his latest book, “Autonomy: The Quest to Build the Driverless Car – and How It Will Reshape Our World”, Burns and cowriter Christopher Shulgan paint a picture of driverless cars dominating our streets and roads, and having a positive impact on the environment and transportation as a whole. For those sceptics out there who dismiss driverless cars as science fiction, I recommend they read “Autonomy” and take note of the technology and societal developments Burns describes:

Getting started, the DARPA Challenge and Google’s “Project Chauffeur”:

The book starts off with the story of the “DARPA Challenge” in 2004 and how this helped shaped learning and development with respect to driverless cars. Burns gives the reader a good close-up of the experiences and learnings from one of the teams that took part in this challenge. At this first DARPA challenge, every vehicle that took part crashed, failed or caught fire, highlighting the early stage of driverless technology at the time.

Driverless cars are the (near) future:

Bob Lutz, former executive of Ford, Chrysler and General Motors, wrote an essay last year titled “Kiss the good times goodbye”, in which he makes a clear statement about the future of the automotive industry: “The era of the human-driven automobile, its repair facilities, its dealerships, the media surrounding it – all will be gone in 20 years.” There’s no discussion that driverless cars are coming, especially that both car and technology giants are busy developing and testing. When I attended a presentation by Burns a few months agogo, he showed the audience  examples of both self driving cars and trucks: 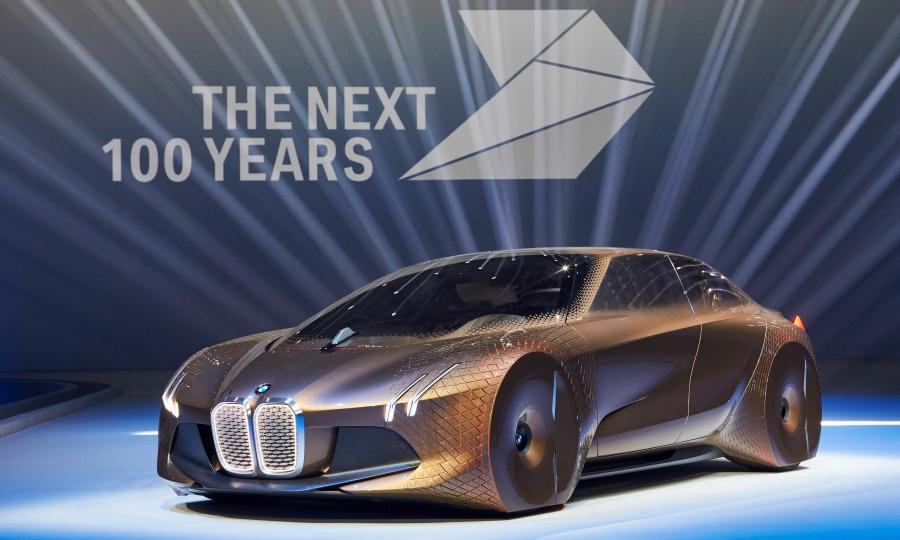 In “Autonomy”, Burns brings Lutz’ predictions to life through the fictitious example of little Tommy and his family. In this example, Tommy steps into a driverless which has been programmed to take him to school in the morning. Tommy’s grandma will be picked up by a driverless two-person mobility pod to take her to a bridge tournament. Burns describes a world where car ownership will be a thing of the past; people using publicly available fleets of self driving cars instead.

Together with Chris Borroni-Bird, Burns has done extensive research into the potential impact of an electronic self driven car, looking at metrics such as “total expense per mile”, “cost savings per mile” and “estimated number of parts”. Borroni-Bird and Burns provide some compelling stats, especially when contrasted against conventional cars. Reading these stats helps to make the impact of driverless technology a lot more tangible, turning it from science fiction or future music into a realistic prospect.

Main learning point: “Autonomy” by Lawrence is an insightful book about a driverless future, written by a true connoisseur of the car industry and the evolution of driverless technology.