Last week, Apple spent a large part of its keynote at WWDC 2014 talking about iOS 8, its new operating system for its handheld devices. These are the main features that we can look forward to as part of iOS 8:

Main learning point: Apple has introduced some interesting features as part of it’s new iOS 8 operating system for its handheld devices. Perhaps the least sexy one out off all these features, but the “Handoff” connectivity feature is a really critical one as it will enable users to seamlessly switch between Apple devices and desktop. If I were to go for ‘sexy’, then Apple’s forthcoming Health app is probably the most exciting, both from a user perspective and from a data aggregation perspective. 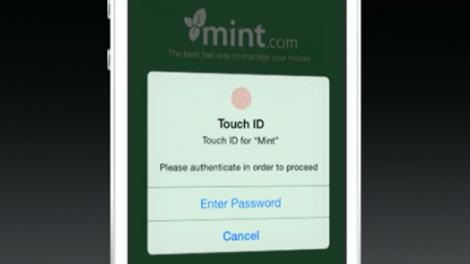 Fig. 4 – Screenshot of the dashboard function of Apple’s Health app (taken from: https://www.apple.com/ios/ios8/health/) 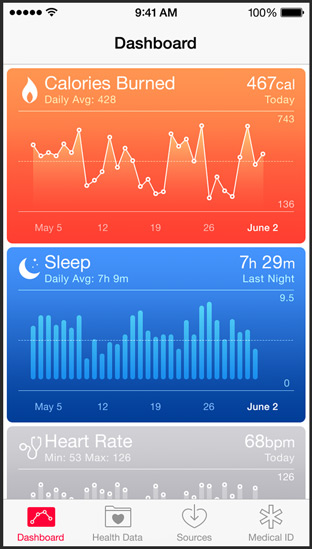